IS THE NEXT GENERATION OF FAT REDUCTION PROCEDURES THAT REDUCES THE NEED TO PURSUE EXTENSIVE LIPOSUCTION AND FAT REMOVAL SURGERY.

While traditional liposuction continues to be popular choice for getting rid of excess body fat, there is now a new exciting option: overheating and then freezing the fat cells until they die with a procedure known as CRYOLIPOSCULPT. The procedure was developed by researchers in the Biotec Italia laboratories.

FUSIOMED uses a non-invasive procedure that consists in overheating and then freezing the fat cells to trigger the process of lipolysis. An applicator, placed directly on the treatment area, emits radiofrequency and in sequence cools to near-freezing temperatures the skin. This results in the breakdown of the fat cells that are then flushed out of the body naturally.

Several days after the procedure, the heated and cooled fat cells start a process called “apoptosis” and begin to shrink. These damaged fat cells are slowly digested over several months by our body and removed through the liver. The procedure is highly effective and is producing consistent results for localized fat areas like love-handles or ‘man-boobs’, though larger areas of fat may require more invasive treatments.

The majority of customers undergo just one CryoLiposculpt fat removal procedure. Some customers have 2-3 total procedures for continued fat reduction.

The best candidate for FusioMed is someone who is in relatively good shape, but has modest areas of fat bulges that would like to remove. It’s not an alternative to healthy diet or lifestyle.

Side effects are usually mild and related to the cold of the device which subsides within 10 minutes. Skin may be red for several minutes to several hours. 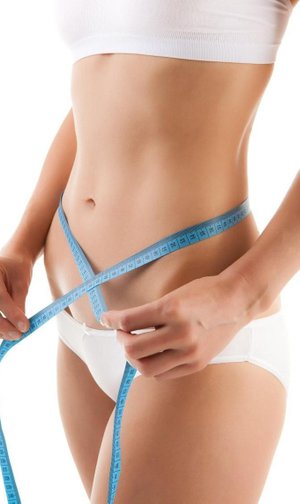 You will unfortunately NOT be able to have the treatment if any of the below apply:

Areas of recent bleeding or haemorrhage